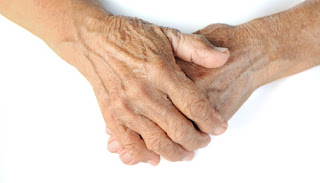 Age puzzles me. I thought it was a quiet time. My seventies were interesting and fairly serene, but my eighties are passionate.
Florida Scott-Maxwell

When my grandmother was in her sixties, I grieved because she was “old”. I studied her wrinkles, grey hair, and the brown spots on her hands. In my young mind, she appeared rather ancient. I feared she might die at any time.

In her early eighties she took a trip by herself across Canada on the train, stopping in various provinces to visit family and friends. A year later, because of her husband, she entered a senior’s home.  I grieved.

This section of her life lasted twenty years. In the "home" her reputation grew. She visited the sick, read to “those who can’t see”, and brought joy to many who otherwise would have been lonely and isolated. When she was a hundred, she heard from the Queen (a send out I am sure) and her Member of Parliament paid a visit. We laughed when she related how she had challenged him with humor. During my last visit with her, enfeebled somewhat from her hundred years plus, she wrapped my four young children in love, asking them about their lives, always about their lives.

Months after she had passed, I continued to hear from others the caring she shared and the difference she had made in her eighties and nineties and hundreds.

Age puzzles me less. I often think if only I had not “written” her off as “old” twenty-five years ago. How young she would be at seventy-five.