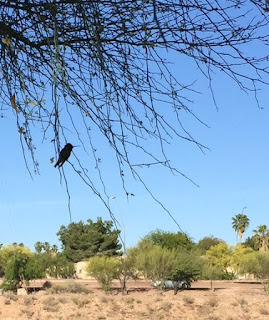 * www.sound.shift.com
Posted by Augusta at 8:17 AM