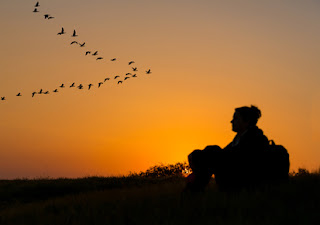 *Movie: Seven Years In Tibet
Posted by Augusta at 9:13 AM