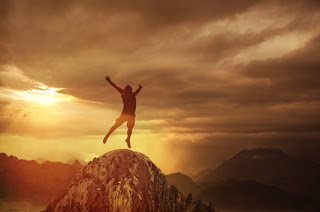 My awestruck spirit felt pixie-light for the first time in months. I knew my father was great. At core, I just knew he was alive and swell. Amen.
Posted by Augusta at 7:44 AM