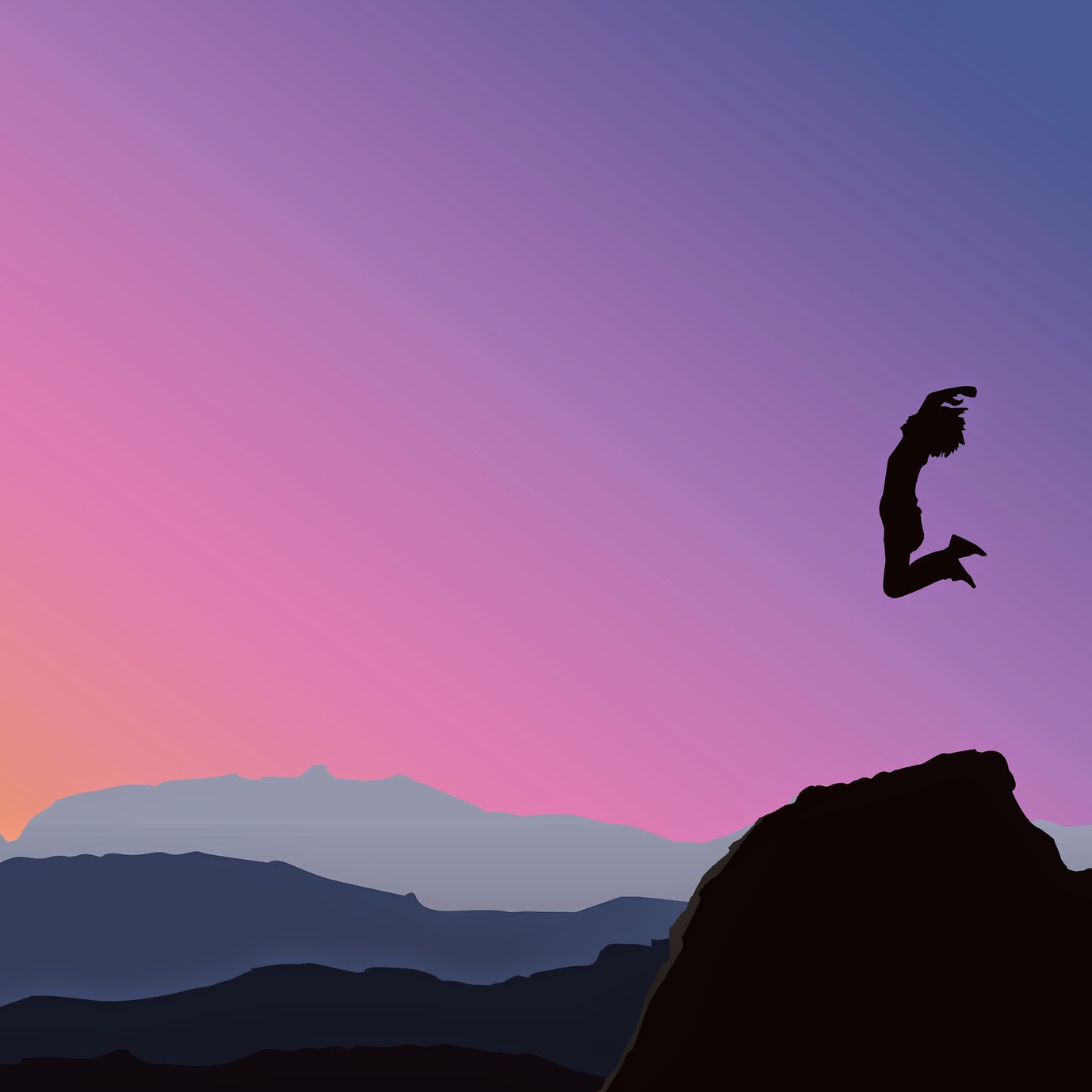 "Lightly child, lightly. Learn to do everything lightly...even though you're feeling deeply. Just lightly let things happen and lightly cope with them. I was so preposterously serious in those days... (and) there are quicksands all about...That's why you must walk so lightly." Aldous Huxley

I have loved these words of Huxley's. Yet, it was just not "presto" learning to "lightly let things happen and lightly cope...," especially in the situations that thwarted or wounded me. I had to grow considerably before discovering a level of living where grace rides gently, leaving me the freedom to follow such wisdom.

Initially, I thought "darkly" only resulted from what happened outside me. Then I learned that was not true. As the cartoon character Pogo observed, "Ah, I have found the enemy. It's me." And it was. Only to discover later, I have the power and choice to do something about me. Starting to hunt those shadow parts, I found their gems of understanding and compassion made a fun friend for myself. My moments were beginning to flow, ebb and dance on a river of taking things lightly.

However, like Huxley, I was, at times, "so preposterously serious in those days." Even little mistakes, too often, were weighted as if they were "crimes against humanity." They certainly did not encourage a "light and merry" anything. Yet, stepping back, I began to notice that some mistakes resulted from naivety, inexperience and lack of development. Some mistakes were simply
"bad calls" which I delightfully learned did not make me a bad person. Identifying these gremlins proved to be solid-gold learners. The universe loves giving out second and third chances. And I love taking them.

However, one cannot force their growth. I'd love to be wonderful and fully enlightened. Yet, trying to arrive before I have arrived is like wanting my emotional or spiritual plant to produce a flower before it's time. Maybe my developmental-stage is first to create a beautiful "leaf".  Accepting where I am
is comforting and confirming. Then, a wonderful, sacred and growing self comes out to play and I am on my way, again.

Lastly, Tagore like Huxley knew to "feel lightly even though (they were) feeling deeply." The great Indian poet lost his beloved wife, child and dearest friend in a shockingly short period of time. His life changed. Going to the mountains by himself, he wrote poetry from a larger horizon, a more exquisite energy source which each of us is and can access. Thus, spreading my emotional and spiritual "wings on the sails of light and shattering into gold my every clouded thought," no matter how darkly the world seems, I continue to say, " Lighten up, Augusta, lighten up."