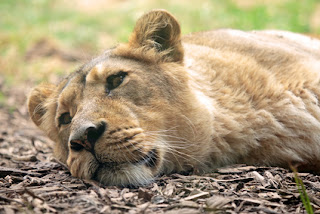 Our energy body has no skin... 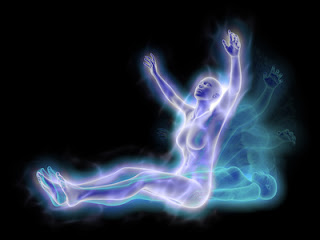 Scientists have proven beyond doubt that the physical world is one large sea of energy. Nothing is solid; everything is made up of non-physical energy.  You are literally made up of light, you are an energy being. *

Physical reality is an illusion, be it a convincing one.” Einstein

If Einstein, the physicists, and ancient seers have it right, we indeed are spiritual bodies having a physical experience. We are energy forms. We don’t stop at our skins; we are not our bones, our noses. I don’t even have to play with that knowledge. When I make my transition (die) into another experience I won’t be taking my little finger with me, which will be shed like a shell ending up with shocking speed as ashes or dust.

My cousin is coming this week. I am excited. I love her spirit-heart, her “me-ness”, where her laughter comes from, her special cousin-caring, her Presence.  In reality she has already arrived,. Her finger nails, nose, and ears I won’t even notice when they get here in a couple of days. Today she may be having a bad day, a headache, or having a great time playing poker. None of these physical things affect my experience of her.  The “good stuff,” her presence has already arrived.

Yet, refusing to be confined and defined by a physical body is hard. I fall so easily into thinking I end at my skin.  This perception shapes my reality, how I feel, how I experience most everything in my day. I touch my arm, a full stop.  I don’t go through an energy body to the desk. Both my fingers and this key board look and feel wonderfully solid; as do people walking by this window.  In fact, it is greatly comforting. In truth, I am not too eager to give “solid” up.

However, maybe I need to give up my comforts of seeing and experiencing reality as physical.  My cousin’s essence, her energy/spirit body certainly arrived before her physical body. I look up from this writing and see others in this library as solid and defined by their solidness, what they wear, their age, etc. A lie to who they really are.  Going for “the good stuff”, knowing physical reality is "one large sea of undulating energy." is becoming more of a responsibility.

Posted by Augusta at 1:46 PM No comments: