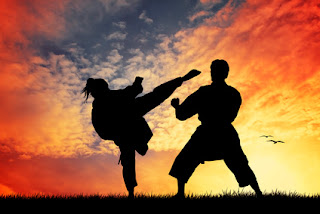 Did the pansy's know? 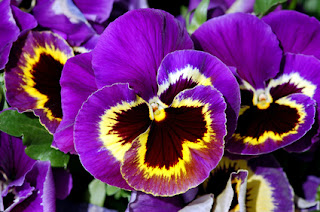 I let a painful situation go on waking. I have reached the place where life is healed, where past and present does not exist and all is love. Here is where "I fly my part of the sky" without human interference -- mine. Lifting my hands in release, a bird takes flight outside my window.

Then a smell ticked my nose where no smell existed a second ago. Turning my head I see two pansy's by my bed.  Perhaps they know the significance, the time it has taken me, tripping over myself, needing to offer help which wasn't wanted. In their deep velvet-yellow, do they feel my pain, my joy of release?

Ah yes, maybe, they are an intelligent-heart wearing the pansy's petaled form.

photo source: fotolia.com
Posted by Augusta at 7:11 AM No comments: