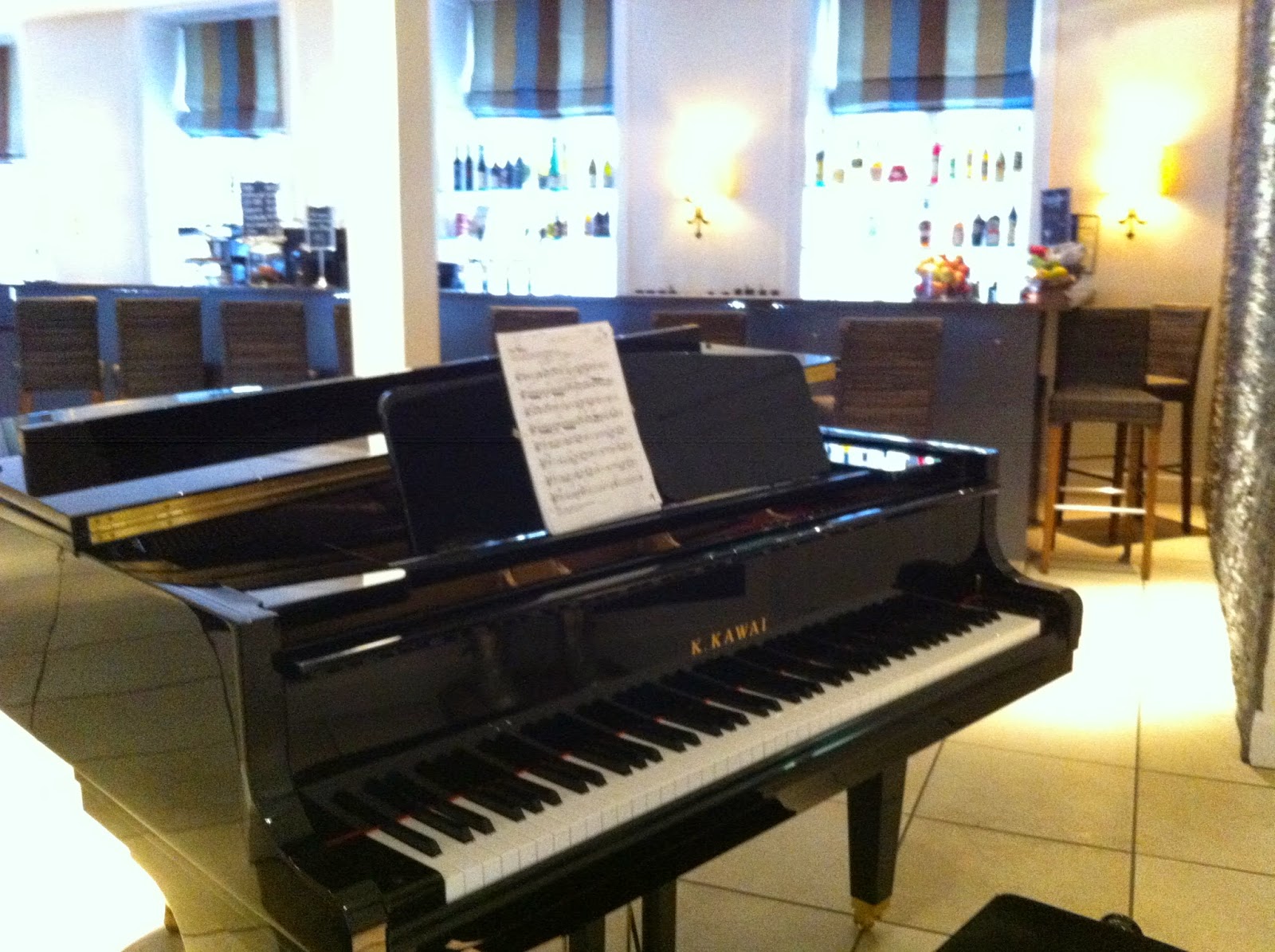 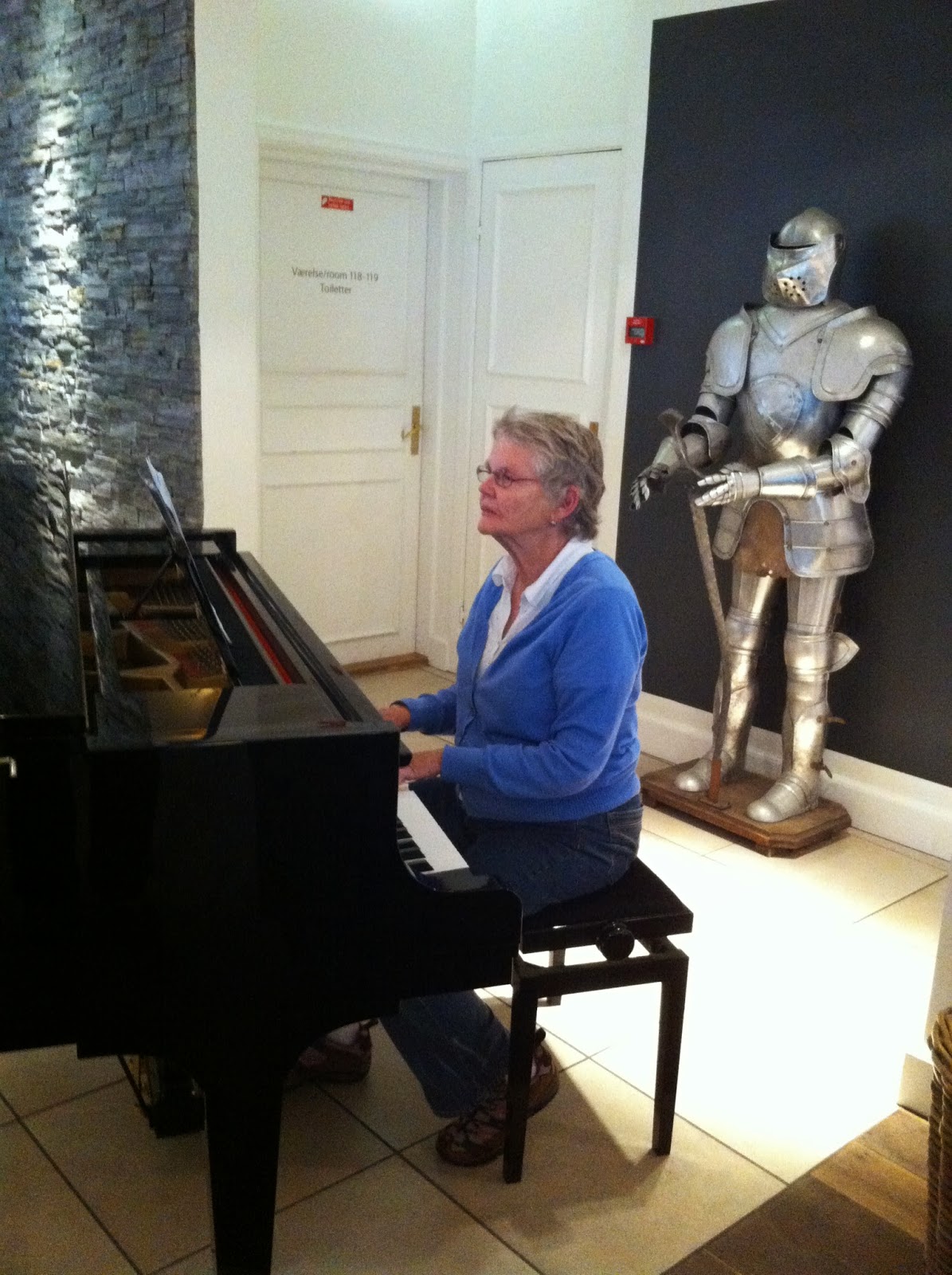 Posted by Augusta at 5:16 AM No comments: 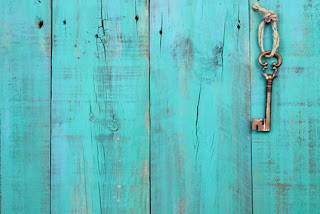 "let all go -- the small middling
tall bigger really
the biggest and all
things -- let all go
so comes love" e.e. cummings


An acquaintance, a lovely person, tells me she has several people in her life that seem to be constantly correcting her or "putting her down." Unfortunately, her situation is not unique. Benign actions such as merely forgetting the keys, not wanting another round of visitors or just buying something new can elicit such retorts flung at us like condemnations: "You forget everything", "You'll never change" or "You're a spender." Even in a situation when an honest "No" is said rather than an artificial "Yes", one risks being accused by another or by an inner voice of being a negative person.

Minor fault-finding by those close to us can rob us of our personal power, self-value and our sense of well-being. If targeted often enough we start second-guessing ourselves, leaking value and feeling belittled. As my acquaintance talked, like a beautiful bouquet with no water, she began to wilt, her shoulders slumped.  The laugh she came through the door with earlier was gone. She believed the judgments flung at her. However, I know her to have normal memory, is a care-giver and is cautious about her money. Yet, these judgments erode her personal value like acid. In her defense she concluded wistfully,  "I am a caring person. I want him to be happy, to feel good. I don't want to be a negative person." To which I added, "Maybe a deeper soul-learning is, "I don't care."


These criticisms-judgments can be delivered in the guise of a "suggestion" from partners, family, adult-children or friends. If they are merely observations my acquaintance may need to self-correct but first, it is to discern where the words come from. Whether one forgets, does not want to be social or is simply wrong is not the question. What matters is the intention of the speaker. Where do the words come from? Why does he/she need to devalue, to be critical, to take the other down a "peg or two"?

Far too often such complaints issue from the accuser's own projections, unhealthy needs and lack of real happiness. As a result, when anyone gives someone else the responsibility to make them powerful, happy and good as the criticizer does, those needs are dysfunctional and cannot be met. Only self-reflection, hunting one's own darker corners, taking responsibility for one's own personal empowerment and well-being fulfill authentic needs. When the criticizer does not self-reflect, the reason might be (often sub-consciously), "If I can get you to meet my needs, if I can feel powerful by having power over you, out there, I will be happy. Then I don't have to do my own deep diving, my own growth work." And sadly, our response, we who are kind and caring, who are the need meet-ers, the great pleasers fall for it. When unhealthy needs are not satisfied, their demands grow larger because pain bodies are big eaters. They must be fed.*

I had to learn early "not to care" and still feel good about myself. Paradoxically, my mother was my first great teacher, followed by others. She was wonderfully wise, caring and well liked. Yet with me she tried to reclaim part of herself -- a happiness, goodness, and love that only she could discover in herself.  As a result, I never quite "measured up".  Eventually I was in danger of "dying of niceness and the disease to please."  Later on, family, friends, divorce, and parenthood were also my teachers.

Reading the great spiritual teachers, I discovered that inner-detachment, setting oneself free from one's own emotional history is a deeper soul-lesson. I gave up trying to meet others dysfunctional needs/expectations which I had no hope of meeting. At the same time, becoming aware of how the feeling of being honest, meeting my own authentic needs nurtured me and surprisingly, others.

Yet, a caution for my acquaintance; letting go, detaching, and not caring can be mis-interpreted as not relating. "The thinking mind cannot understand Presence and so will often misinterpret it. It will say you are uncaring, distant, have no compassion, are not relating. The truth is, you are relating but at a level deeper than thought and emotion...which goes far beyond relating. In stillness of presence you can sense the formless essence in yourself...(with it's) true caring, true compassion."*

I finally had to let it all go -- "the big small middling tall bigger really the biggest and all things -- let all go dear so comes love." And astonishingly, it did; the unconditional kind, the personal and impersonal kind -- a love that has space, air, detachment, lightness beyond any face, hand, or eye. The irony of not caring was that a larger love waited, as did a deeper feeling of honesty, compassion and expansive freedom. I discovered, "I don't care" is an honored and sacred place in which to live.

photo source: fotolia.com
Posted by Augusta at 4:20 AM No comments: