tying myself to the mast... 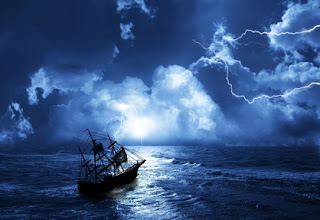 In Greek mythology, Odysseus is warned against the songs of the sirens on his sea voyage which would lure him off course into dangerous water. Initially, their songs are beguiling and irresistible. When they begin to sing he orders his men to put wax in their ears and tie him to the mast. Thus, he can steer his course home.

What siren songs lure me off-course? What mast do I tie myself to? Oddly, I find my songs are sung in the seemingly little things. My sirens meet me on waking. Too often coffee has more allure than meditation. I forget I am putting my feet down into six inches (at least) of Love merely getting out of bed. After coffee another song begins its seduction. "Get on with the day, you have places to go, chores to do." Then the morning is gone -- lost in forgetfulness and distractions. I dive into routines, habits and become myopic, just trying to get by.

When I lose my connection with feeling, life becomes robot-like. Spending an afternoon with Brother David Steindl Rast, a Benedictine monk, and knowing how hard it is to stay mindful, aware of the love that waits in our breath, our steps, and the dishes we do, someone in our small group asked him why he stopped each afternoon at three for meditation. His reply was, "To stay alive." I didn't quite get it then but felt the weight of his words. Now, years later, I want that kind of aliveness, that joy-filled purpose and happiness in the momentum of the day.

Another enticement are the best chewy cookies in Tucson. The sirens say "Eat five," and I easily could but a god-sense knows, one will do or maybe two.

What do I have to Do, to love where I am standing, to hum a finer, higher frequency in the moment and to know essence when night-falls? Tie myself to the mast, try to practice disciplines I know will bring me a sense of well-being, moving my body to self-love and Other.  Then I settle down feeling a wholeness that I don't want to end.  Everything looks sweeter, not from a song outside but one from within. On good days, I leave my meditation with an inner smile, walk in this velvet feeling of expansiveness.  Now I hear the yellow finches singing three feet from me in the mesquite tree and am moved by the sentiment of an old hymn, "You speak and the sound of Your voice is so sweet the birds hush their singing..."


photo source: fotolia.com
Posted by Augusta at 1:31 PM No comments: 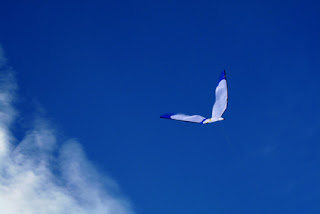