the little no of self-love... 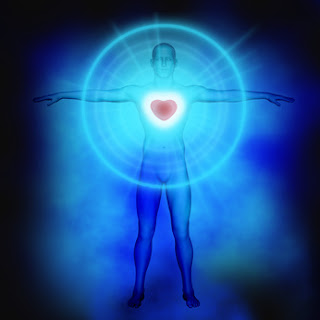 “Your task is not to seek for Love, but merely to seek and find all the barriers within yourself that you have built against it.”  Rumi

Another reader wrote, asking: "How does one love oneself if one is not happy with oneself?"

How does one love oneself -- quite often by saying no. The little word "no" issuing from an inner "yes" has soul resonance and a deep sense of well-being. However, my ability to say that little no is interfered with and often buried by old wounds, habits, adult failures and griefs, which rob me of the feeling for that soul-yes.

I want to eat healthy, I don't. My body needs to lift a few weights, I  don't.  I want to write or paint but it is easier to procrastinate or be lured away by daily chores.  These little no's not said make me unhappy, get me in trouble with my god-self.  However, these feelings, beacon-like, also tell me I am on the track.

A friend who was losing weight told me recently, "The power to say no is built one small no at a time. I have to act no until it becomes the feeling in the body. Every mouthful has to have a no in it. Sometimes, all I can do is have a no in place, acted on or not." She concluded, "At first, I don't feel a thing, however, I trust the process and make small steps. Gradually, a feeling of well-being emerges."

The outer no becomes the lover of the inner yes. I love the self that eats healthy, has me hiking these mountains, resists destructive habits, negative inner dialogues and anything soul-diminishing. This self makes me happy and loves me back with passion. One's task, as Rumi wisely observed, is merely to seek and find all the barriers within that one builds against love. 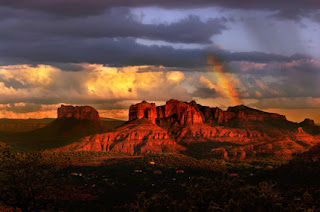 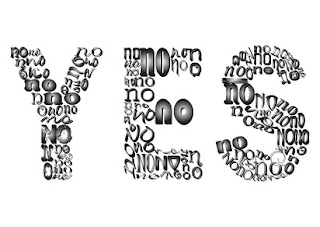